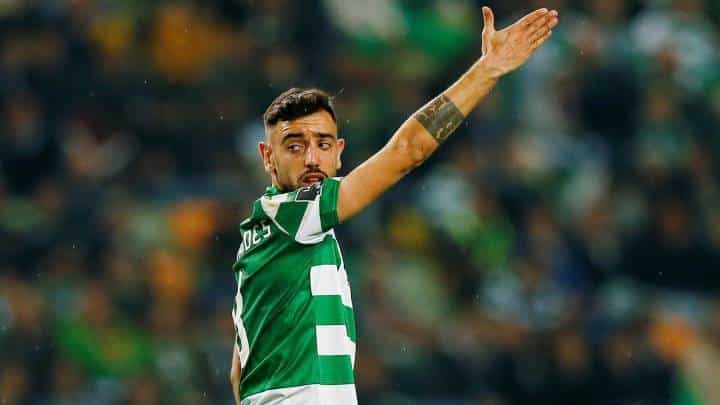 The Portuguese midfielder has been making the transfer headlines for some time. Reports in Portugal confirm today that he’s on the way to sigining with the Manchester United, which he has been heavily linked with.

Part of the reason why negotiations took so long is because Sporting CP wanted to hold onto Fernandes until the end of the season. Manchester and Fernandes, however, were looking forward to make the transfer now, with the Red Devils desperate to get into the Champion Leagues places.

With 13 goals and 10 assists this season in Portugal, Manchester United’s fans will be hoping that Fernandes’ addition can put an extra dimension to the club’s play. BBC Sport reported that signatures and official announcements are expected within the next 24 hours.