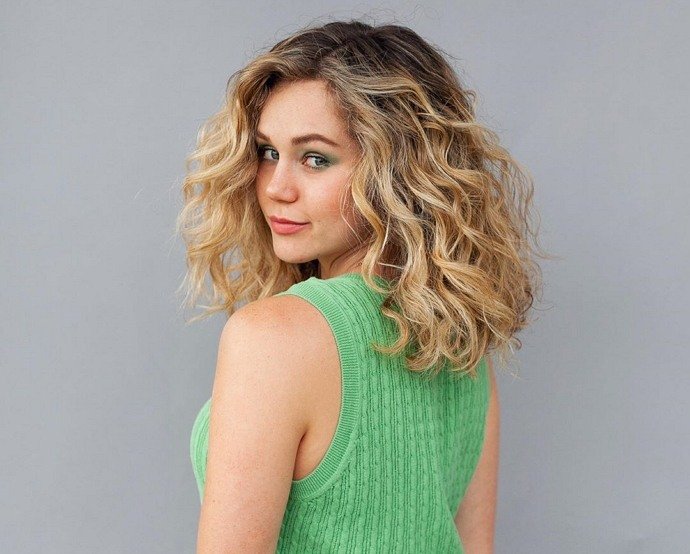 If you have heard of Brec Bassinger, you’ve most likely seen her in The Haunted Hathaways as Emma, her best-known role yet.

Recently, the American actress and model also portrayed the titular role of Courtney Whitmore/Stargirl in the DC Universe series Stargirl in The CW network. She has also starred in the lead role of Bella Dawson in the Nickelodeon series Bella and the Bulldogs.

Brec Bassinger was born in Saginaw, Texas, on May 25, 1999. She is the only girl and the youngest in the brood of three. Her parents divorced when she was young, and went to live with her mother.

Brec studied at local schools in Saginaw. Even though she was diagnosed with diabetes Type 1, that did not stop Brec from being active in school and other pursuits. During her years as a student, she participated in extra-curricular activities, such as joining in beauty pageants. She was also active in a lot of sports like basketball, football, vollyeball, and track and field.

She later moved to Los Angeles, California, to study at the University of Southern California, where she eventually graduated.

Brec began her acting career at a very early age. She made her acting debut as a child actress with The Haunted Hathaways as Emma. The Nickelodeon series ran from 2013 to 2015.

Before getting her break as an actress, Brec worked as a model and cheerleader.

Brec’s big break came in 2014 when was part of the cast of another Nickelodeon series Bella and the Bulldogs — but this time, in her first titular role. The series lasted from 2015 to 2016.

Brec has since appeared in several TV shows and series, including Liar, Liar Vampire, School of Rocks, Status Update, All Night, Chicken Girls, 47 Meters Down: Uncaged, The Loud House, and Legends of Tomorrow.

In 2020, Bassinger began playing the titular role as Courtney Whitmore/Stargirl in The CW and former DC Universe series Stargirl.

As of 2022, Brec’s net worth is $3 million, according to information available online.