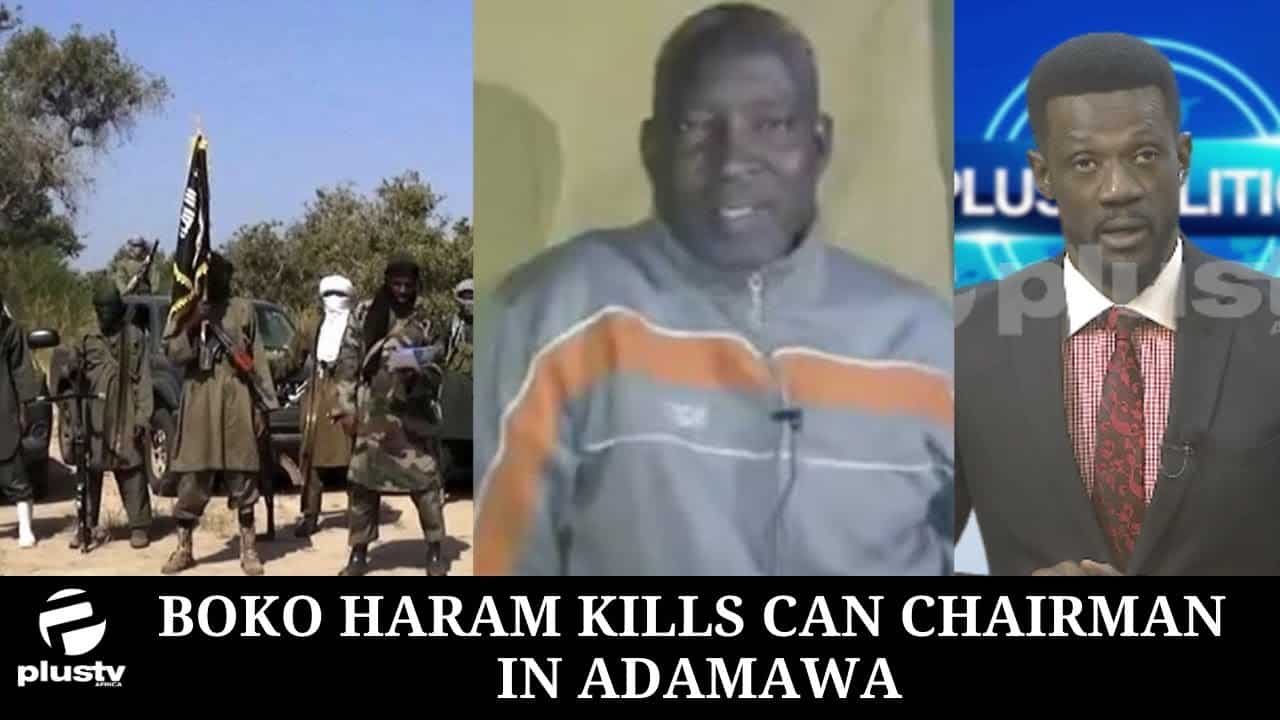 The Abubakar Shekau faction of the terrorist group Boko Haram executed Reverend Lawan Andimi, the chair of the Christian Association of Nigeria (CAN) in Adamawa State, on January 20, 2020.

Rev. Andimi was kidnapped on January 2, 2020, when terrorists wearing military fatigues ransacked the town of Michika and forced him into a vehicle.

News of the reverend broke in a tweet posted on January 21 by Ahmed Salkida, Nigerian investigative journalist and Boko Haram expert. Salkida received a video where Rev. Andimi and an unnamed soldier were beheaded at 2:42 PM (Nigerian time). Salkida wrote:

“To break some news items can traumatize. I’m battling with one of such. Reverend Andimi, abducted by #BokoHaram was executed yesterday. Rev. Andimi was a church leader, a father to his children and the community he served. My condolences go to his family.”

In a proof of life video sent to Salkida earlier, Reverend Andimi had requested to his colleagues, particularly the Ekklesiyar Yan’uwa a Nigeria, the president of his own denomination, to speak with the Adamawa state governor and other top officials to secure his release.

While he expressed his confidence that he might return to his family and colleagues, he said that if the opportunity was not granted, he said “maybe it is the will of God.”

On January 20, Boko Haram also attacked Kumtayi in the Chibok Local Government Area (LGA) of Borno state at around 10 pm on January 20, but were repelled by soldiers. Villages along the Damaturu-Maidguri road have also been under attack after soldiers left a checkpoint on the road due to anger at being rebuked by Babagana Zulum, Borno state governor, for allegedly extorting tourists. Villagers from Auno, Benisheik, and Jakana are said to be reportedly fleeing to Maidguri in large numbers to escape these attacks.

The Transmission Company of Nigeria has confirmed that Boko Haram disconnected Maiduguri and nearby areas from the national electricity grid for the second time since June 2019. A total of 17 soldiers were reportedly killed and an undisclosed number of people were abducted in attacks along Bama-Gwoza road on January 17 and 18. On the night of January 18, the whole section of the UN-backed major humanitarian facility in Ngala was burned, together with several vehicles in a sustained and violent attack.