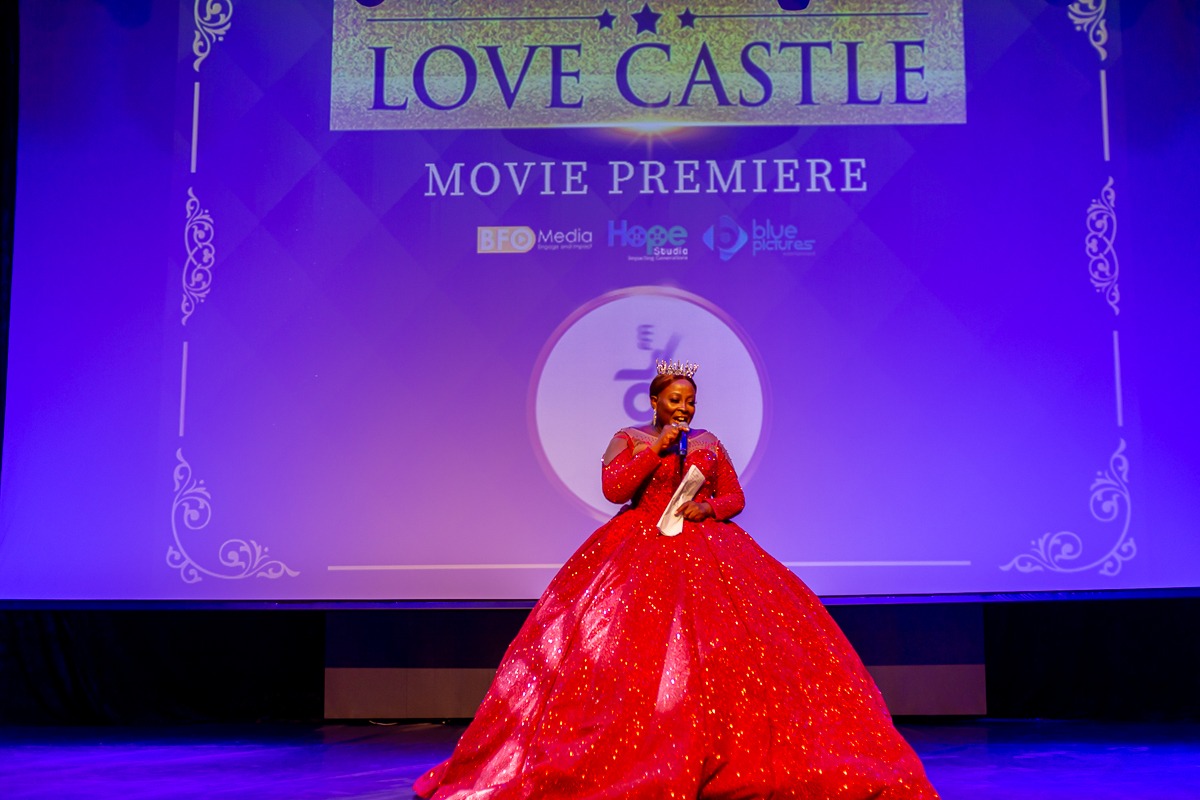 Big Brother Naija celebrity Diane Russet attracted a lot of attention when she attended the premiere of Mercy Johnson’s movie, The Legend of Inikpo.

The reality TV star strutted her stuff at the premiere, wearing a sexy and revealing jumpsuit that showed her ample cleavage.

Watch the video below:

Currently, Diane works as a professional chef at Russet’s Kitchen. She rose to fame as one of the housemates in Big Brother Naija Season 4 in 2019.

Diane is the daughter of a late politician and former chairman of Kaduna South Local Area of Kaduna. She comes from the Hausa tribe.

She graduated from the University of Debrecen in Hungary, with a degree in medicine. Then, she studied at the prestigious Eastern Mediterranean University in Cyprus, where she graduated with a bachelor’s degree in Molecular Biology and Genetics.

Despite finishing sixth in the popular reality show, it otherwise launched a showbiz and modeling career for this beautiful lady. She has accomplished her dreams of becoming an actress. So far, Diane Russet has starred in five movies, notably Storm, Record, Bayi, The Therapist, and Trailer.

Diane Russet has been described as an actress to watch out for in the Nollywood industry.

She is currently based in Lagos.