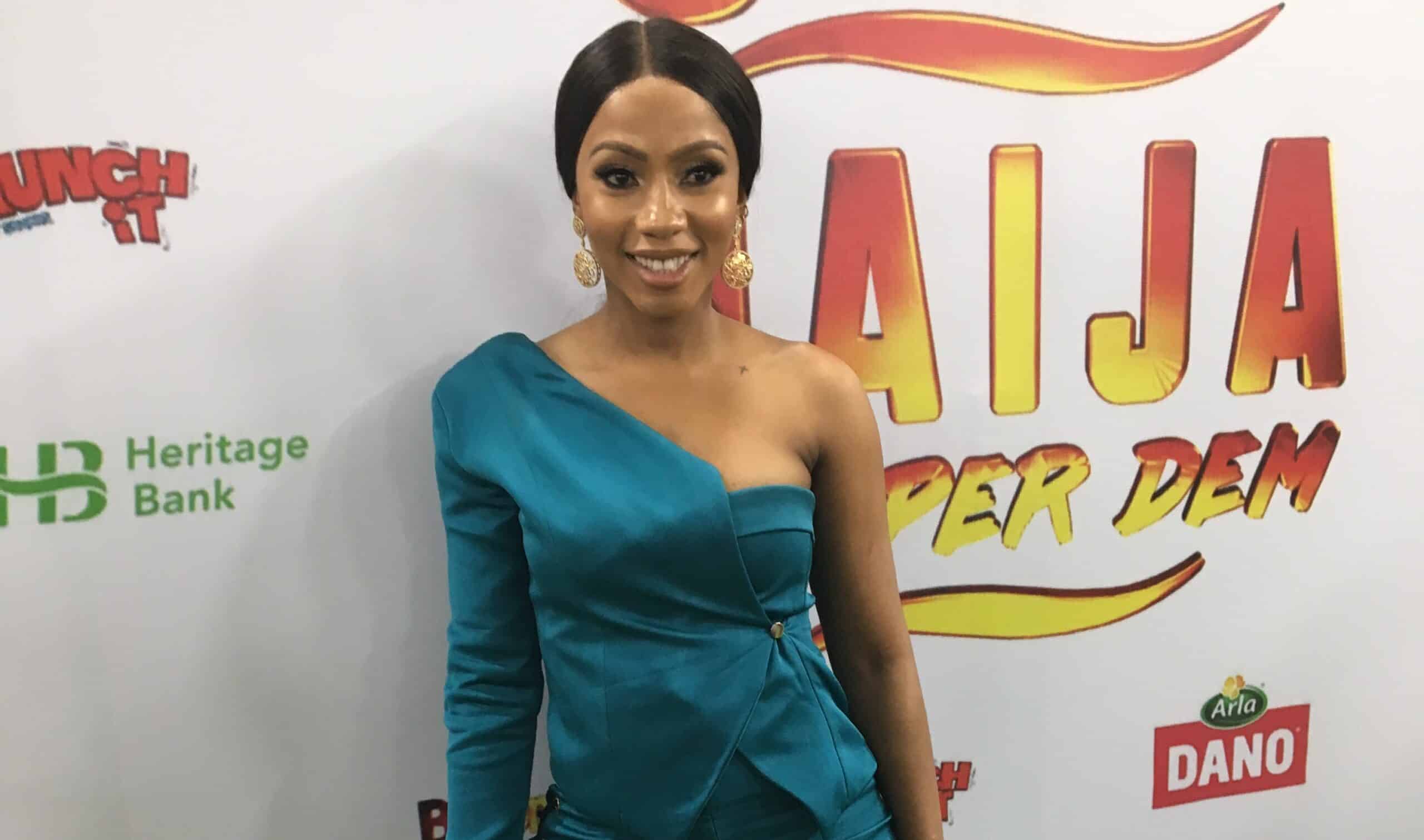 Big Brother Naija winner, Mercy Eke, shares how she does with her prize money

The first female winner of Big Brother Naija, or BBNaija as it’s popularly called her in Nigeria, has revealed her financial decision regarding her N30 prize money.

Mercy said that the prize money that she won from the popular reality TV show is still whole and intact. She made this revelation an Instagram Live session with Ugandan Big Brother Africa star, Charles Denzel Mwuiyeretsi, aka Denzel.

Mercy Eke is grateful to God

Mercy told Denzel that winning in the reality show is something more than an honor and she is grateful to God.

When Denzel asked her how she was going to do with her prize money, she replied that the money is still intact and it is now bigger than it was. Mercy added that she appreciates Heritage Bank for giving her advice on how to wisely handle such amount of money.

Mercy said that the money was a motivation for her because a lot of people think that she’s going to squander it by going around and partying, knowing that she likes to dress up and likes good things.

Mercy is grateful for Heritage Bank, who is “proud” of her. She says it’s a new bank created for her to put her money. She concluded, “From what was there before and what is there right now, I know they must be really proud of me, yeah.”