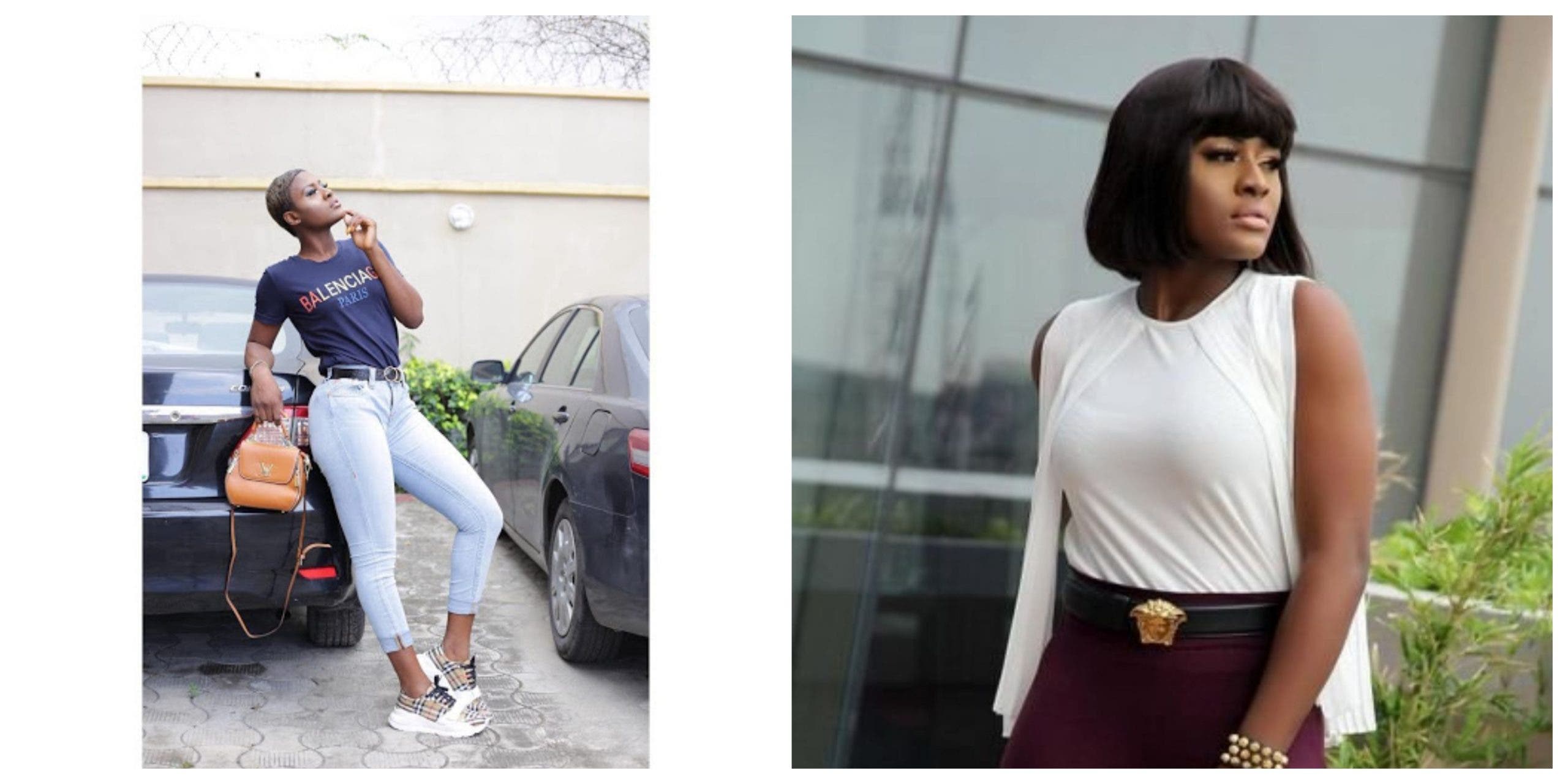 The former Big Brother Naija constestant says baby mamas deserve respect as they “didn’t plan for things to be that way.”

According to the reality TV star, most of them “didn’t plan for things to be that way.” Alex actually spoke against the backdrop of a stage play where she plays as a single mother.

When asked if she would consider having a baby out of wedlock, Alex Unusual says that she hopes to get married someday and have children. But in the same breath, she says she doesn’t want to judge “baby mamas” because most of them didn’t intentionally put themselves in this situation.

She adds that most of the children were born “out of love,” saying that the women were in love with whatever guy who got them pregnant but perhaps things didn’t work out as they hoped. She feels that people are supposed to give single mothers the respect they deserve because of the burden of raising children on their own.

Alex Unusual also talks about her experience on her preparation for the stage play, entitled Man Enough, which makes its debut show today. She says that it is actually her first time performing on stage. She compares acting in a stage play to acting on the big screen, saying that the former is “way more difficult” than being in a movie set. Alex adds that if one is on the film set, one can have several takes. But it is different when one is acting on the stage, because one has to get it right and “show the right emotion.” Alex says acting on the stage has been “very taxing” but adds that she has been trying so hard to be mentally prepared for it.

Alex Unusual also admits that she was feeling nervous regarding how the reaction of the live audience would be. She confesses that she is worried but she would put in her best. Alex is certain that after the first showing, she will feel more relaxed.

Asked on how stage play work has stretched her, the reality show star says that it has adjusted her timing. She has to arrive early for the rehearsals — considering the crazy traffic in Lagos, she has to wake up early and get to the rehearsals on time. Alex adds that the preparations also affect her diction becasue she has to make her enunciations very clear.