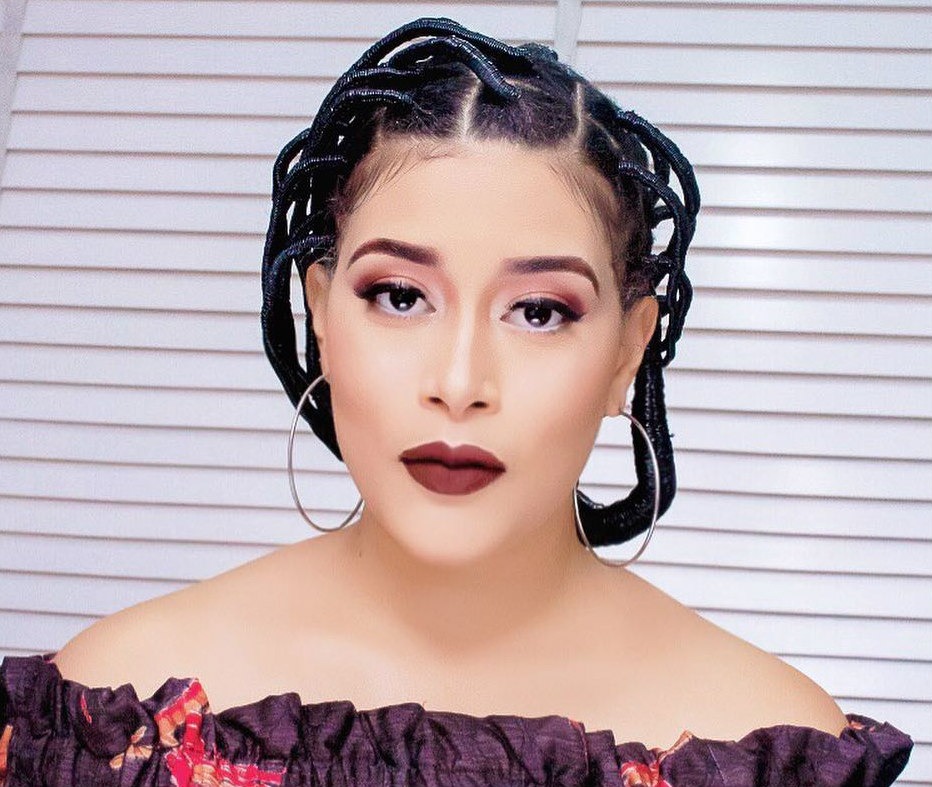 Adunni Ade is a talented Nigerian-American actress and fashion model. She has made a name in the Nigerian film industry due to her looks, charm, and undeniable acting talent. She is one of Nollywood’s popular stars.

Adunni Adewale was born on June 7, 1976 in Queens, New York, USA. She is of African and European descent, with her Yoruban-Nigerian father and German-Irish mother.

She also worked as a fashion model and ended up being featured in American’s Next Top Model.

Upon her return to Nigeria, Adunni landed her first movie role You and I in 2013. She also created a comedy skit that she posted on YouTube in 2014. It has attracted so much attention that it garnered more than 170,000 views.

Since then, Adunni has acted in both English and Yoruba-language films, as well as music videos. In 2021, Adunni tried her hand at film production by establishing her own film production firm, Lou-Ellen Clara Company Limited and debuting her film as an exective producer of the movie SOÓLÈ featuring some of Nigeria’s top actors. SOÓLÈ was a box-office smash, earning N10.2 in its opening weekend.

She has received numerous awards, including Yoruba Award for Best Yoruba Actress, Stella Award from the Nigerian Institute of Journalism for her efforss in promoting Nigerian culture.

Adunni Ade was in a relationship, which led to the birth of her two sons. She is now separated from their father and would continue to be a single parent.

Adunni Ade is one of the richest celebrities in Nigeria, with a net worth of US$1.5 million