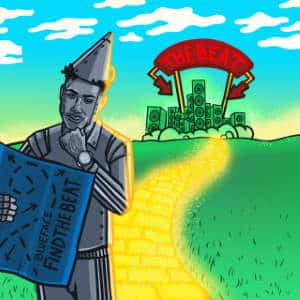 Finally, the California-born rapper’s debut album has come after a couple of delays

The LP finally makes to the streaming service after the rapper, whose real name is Jonathan Jamail Poreer, to release it after two previous announcements.

The West Coast rapper has also announced another release for his oft-delayed album. He shared on Instagram (writte as it is):

Listen to the full album