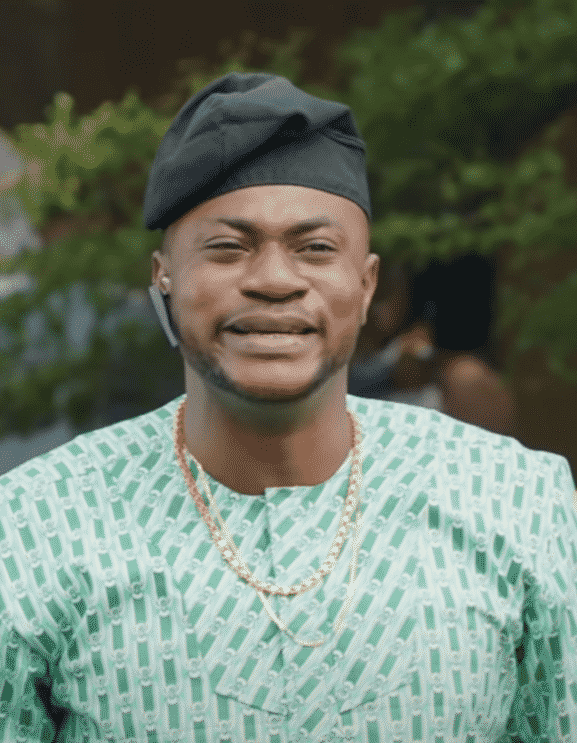 Odunalde Adekola is a household name in Nigeria. Get to know his life, career, net worth, and everything that you want to know about this popular Nigerian actor, singer, filmmaker, and producer.

Odunlade Adekola was born in the city of Abeokuta, Ogun State, on December 31, 1976. He was also raised in Abeokuta but is also a native of Otun Eikiti, Ekiti State.

He obtained the West African School Certificate Examination, and then a diploma certificate from the Moshood Abiola Polytechnic. Adekola attended the University of Lagos where he graduated with a degee of Business Administration.

Adekola began his entertainment career in 1996, the same year he joined the Association of Nigeria Theater of Arts practitioners.

Adekola became a household name when he when he starred in Ishola Durojaye’s 2003 movie Asiri Gomina Wa. Adekola has acted in several other Nollywood movies ever since. In addition to acting, Adekola is the founder CEO of Odunlade Adekola Film Poduction.

In 2014, Adekola won the Africa Movie Academy Award for best actor of the year. The following year, he entered the music business.

Since then, Adekola has starred, written, produced, and directed a number of Nollywood movies. Aside from being popular, he is also one of the wealthiest actors in Nigeria.

Since photographs of Adekola has been widely used as memes, he has even become more popular than ever, as he is also a very funny character. But even before memes of him exploded in the Nigerian online space, Adekola has already been the choice of many Nigerian moviegoers and he is the reason why many Nigerians loves to go to the movies.