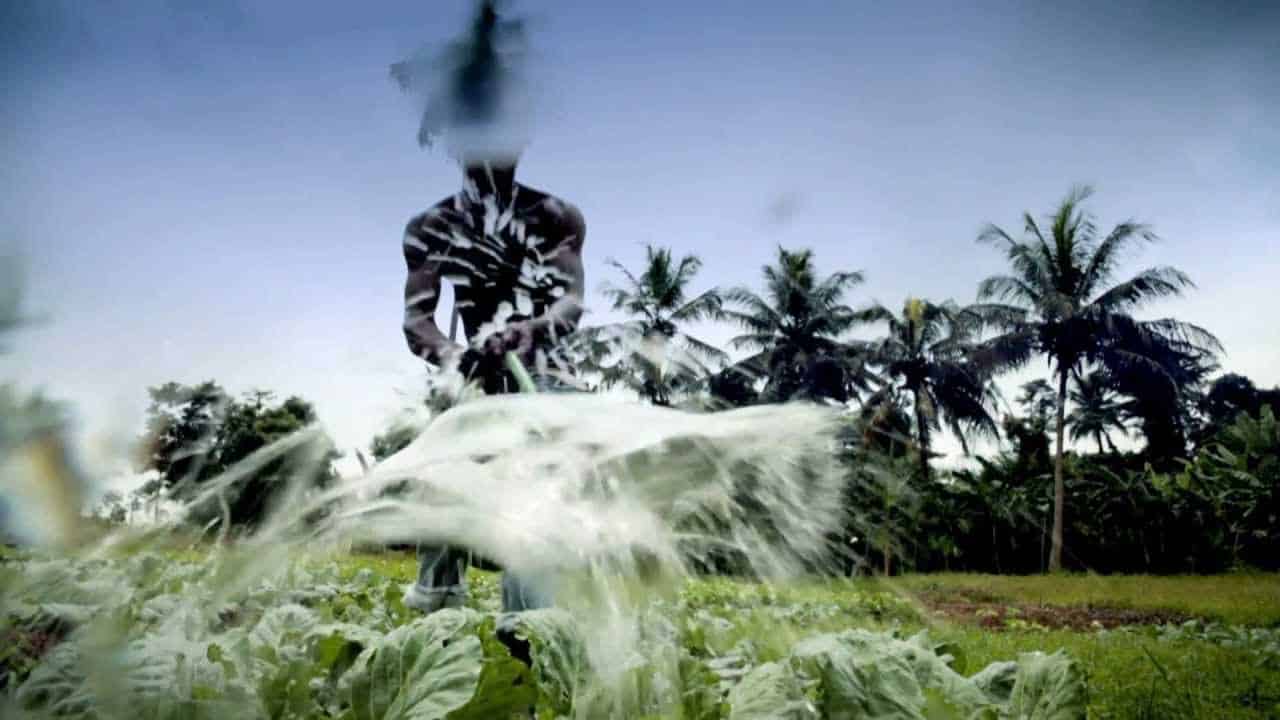 2Face has also released a music video of his latest single

Innocent Idibia, also popularly known as 2Face Idibia or 2Baba is one of the most familiar faces in contemporary Nigerian music scene. He has been active for a long time before many of the country’s younger singers came on board.

2Face Idibia began his solo music career back in 2004.

Before then, 2Face was part of the Plantashun Boiz, a musical band that included other members like Faze and Blackface Naija.

Fresh off his fourth album The Unstoppable International Edition, the track entitled “Raindrops” has garnered a lot of buzz from fans and music industry insiders. They have been waiting for the release of the single’s official music video.

And their wait is finally over! 2Face, who is under the wings of Hypertek Entertainment, has released the much-awaited video for “Raindrops.” The music video was helmed by director Isaac Offei Awuah of EKB Studios and shot on location in Ghana.

2Face is simply an entertainer. Here’s the “Raindrops” music video you’ve been waiting for! Check it out and enjoy!