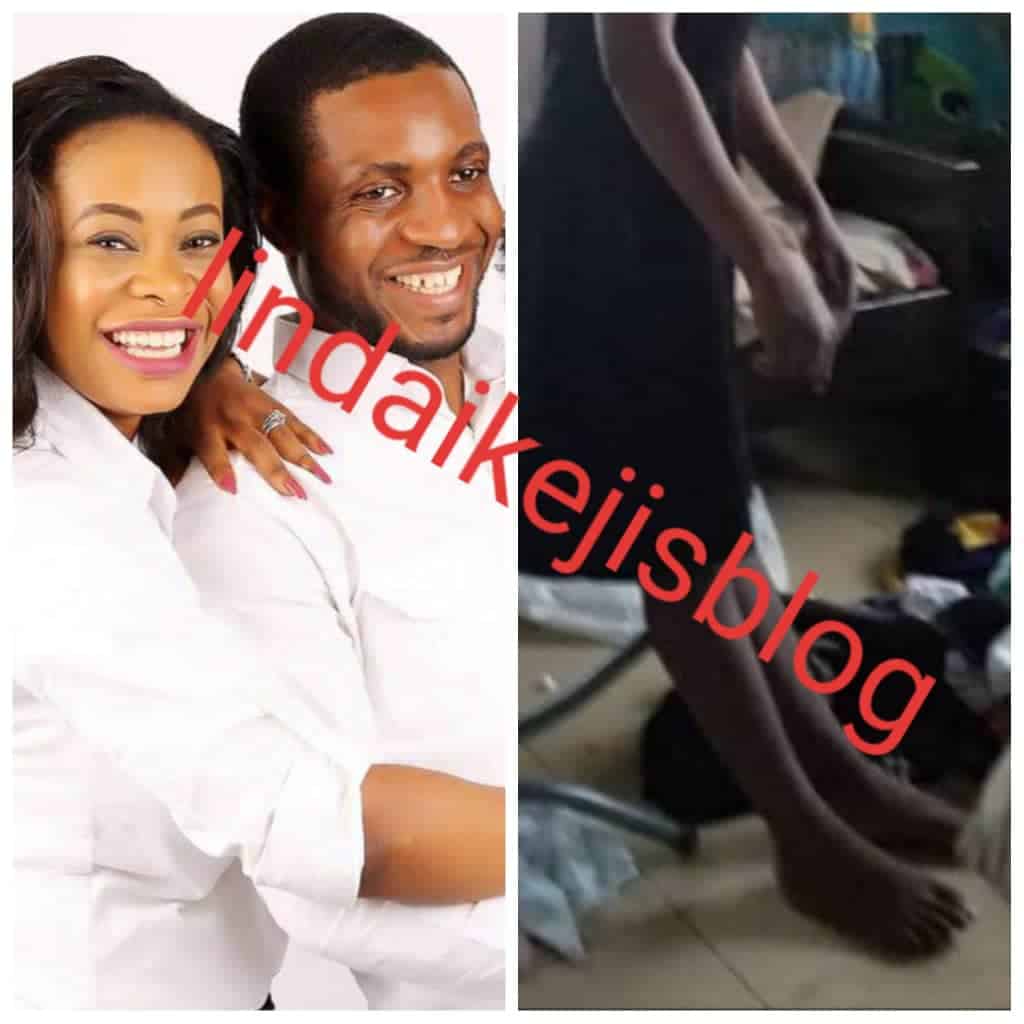 The police has called for an in-depth investigation into the tragedy.

Hakeem Odumosu, who is the Commissioner of Police in Lagos State, has called for an in-depth investigation into the death of 18-year-old Abigail Felix.

It was believed that Felix, a household help, committed suicide.

Odomosu has already directed that the case be transferred to the Homicide section of the State Criminal Intelligence and Investigation Department Yaba.

As of today, no arrest has been made over the incident.

Felix, who hailed from the Republic of Benin, was said to have ingested the deadly DD insecticide. She didn’t leave any suicide note.

Based on the police source, Felix moved in with her employers, the Akinrinmades, two years ago. She was responsible for cleaning the house as well as attending customers to her employer’s shop. A day before she died, Felix had reportedly left the house without telling anyone of her whereabouts.

After a futile search, a case of missing persons was lodged at a local police station.

The police source added that the next day, Felix snuck into one of the rooms  in the house. When questioned, she failed to tell where she was the previous night. Then Felix allegedly ran in the house where she locked herself and refused to open the door.

Effots to get Felix out came to nowhere until the door was forced open. There, she was found with a foamy substance in her mouth and a bottle of DD insecticide beside her.

She was immediately rushed to Lagos University Teaching Hospital where doctors tried to save her life, but tragically to no avail.

Bala Elkana, spokesperson of the Lagos state police command, has confirmed the incident and added that the victim’s body has been releaed to the family as no foul play was suspected.